The Resonance of Objects 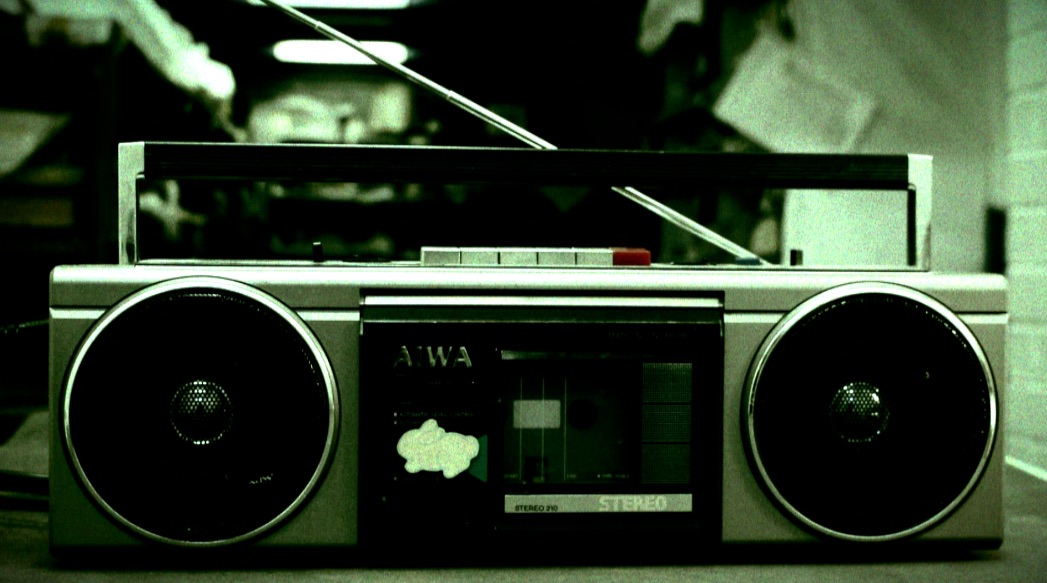 Afterlife is a meditation on our relationships with objects that have all undertaken a journey of migration. By intercutting and juxtaposing antiquities with contemporary artefacts, the film explores how when we make, own and use objects, they have meaning and potential for agency and evocation; while when we view them in cultural settings, they acquire altered significance.

Made in collaboration with the Egyptology
Department at The Manchester Museum and the Sue Ryder Charity Shop, the film is located in parallel environments where lost, found or separated objects are encountered, leading towards the questions: where and what is a museum?

The soundtrack is presented as an intermittent radio broadcast, where readings from the Ancient Egyptian Book of the Dead are interrupted by fragmented ghostly accounts of memories, emotional connections, possession and loss.

The exploratory film acts as a provocation, blurring boundaries between the locations and leading the audience to ask questions about their own relationships with cultural and consumer objects. 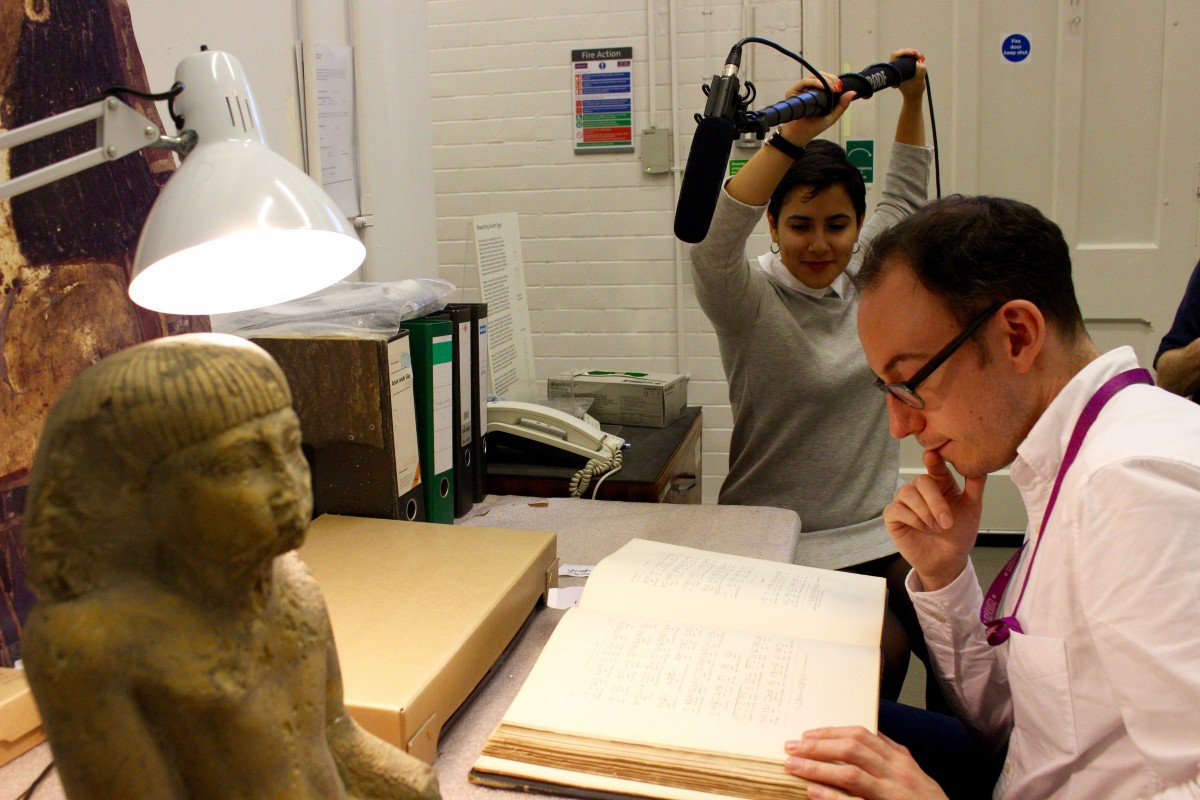 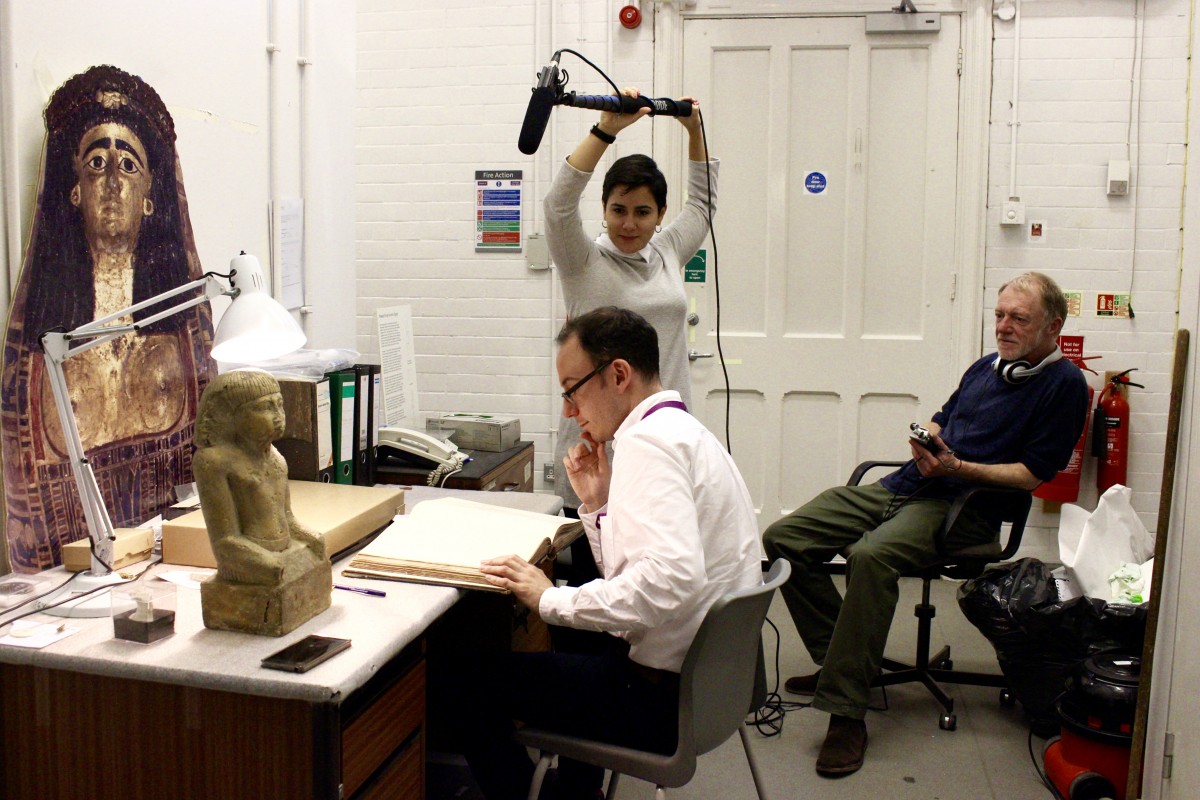